A hand-picked collection of the most disturbing interviews with real-life monsters ever caught on camera.

In 1981, Issei Sagawa murdered, raped and cannibalized his classmate. However, the Paris Cannibal was found legally insane and unfit to stand trial.

After spending a couple of years in mental hospital, Sagawa became a minor celebrity in Japan and made a living through the public’s interest in his crime.

Click here to take a shocking photo tour inside the apartment of Issei Sagawa.

One of the senior members of the FBI’s elite Behavioral Analysis Unit, Mark Safarik, interviews Joel the Ripper.

3. Interview With the Green River Killer

A rare 1991 interview with Edmund Kemper.

6. Interview With a Psychopathic Sex Offender

7. Shocking Interview With the Angel of Death Charles Cullen

60 Minutes’ Steven Kroft interviews a former nurse Charles Cullen. Although he confessed to killing 40 people, experts estimate that he may have killed up to 400 of his patients.

The 2017 True Crime Factbook features 500 little-known true crime facts. Click here to grab your own copy with 50% OFF NOW!

A fascinating prison interview with Charles Manson, aired on March 7, 1986. In 1987, the interview earned Charlie Rose an Emmy Award. 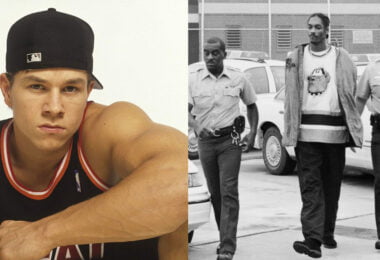 A fascinating look inside Ted Bundy’s 1968 VW Beetle that was integral to both his murders...

Following his incarceration in 1973, Edmund Kemper became a coordinator of the prison’s...

Pre-meditated serial murder is the choice of very few, but therein lies the question: is it a... 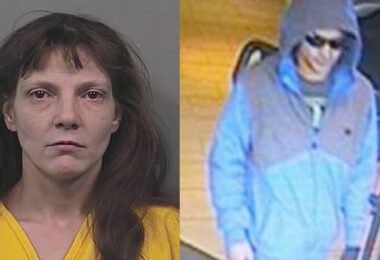 This article was written by Dr. RJ Parker, and originally appeared on his website...